LET’S TALK ABOUT LIGHTNESS AND BALANCE 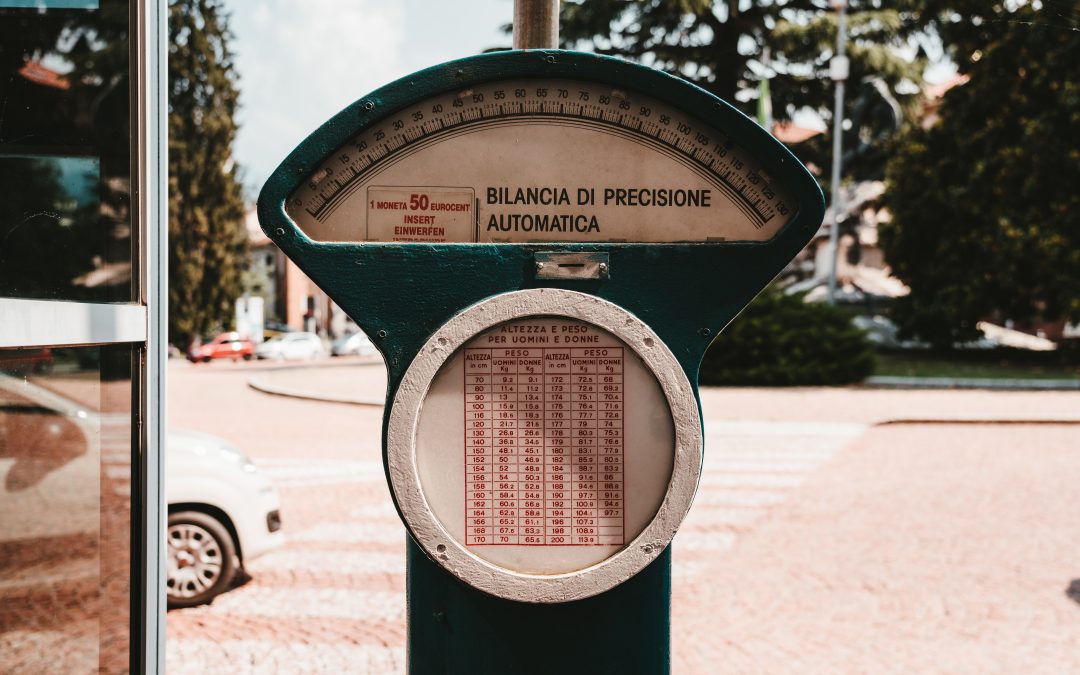 For as long as I have been in the Electric Bass world, the topic of lightness and/or balance has always been there. A few years ago I thought a lighter instrument might be helpful during long evenings on stage. I was wrong.

I had had some luthiers build a pair of 5-string basses with special technical characteristics and with woods of a low specific weight. The result was a very light, but terribly unbalanced instrument because of the lighter body than the neck.

Instead of suffering from the weight of the bass on my shoulder, I had terrible tendonitis because I had to play and simultaneously “hold” the neck. I tried some ploys: belts that did not slip over the shoulder, rips that lengthened the anchor point of the shoulder strap. Nothing solved the problem.

Many factory instruments still suffer from this notorious “neck diving.” If not for others, it was a real drama for me.

I decided to analyze my posture and bass position from a more “scientific” point of view with a physical therapist. Starting with breathing and the diaphragm, we first analyzed the position of my back and legs, then my arms and hands, trying to correct all the rigid positions I was naturally assuming without realizing it. As I changed several basses, I realized that it was not the heaviest instrument that was the most problematic, but the one that continually forced me to correct its position.

In conclusion, welcome light bass, and praise be to all manufacturers who work to produce instruments that sound good without necessarily having to weigh 5kg. But when choosing your instrument, pay attention to the balance first. An instrument that is not exactly light but stays put and allows you to play more relaxed can be better than an ultra lite bass but one that dances on you and makes you swear during live performances.

An afternoon with Carlo’s Miguel!

Bass Domus presents an afternoon with Miguel di Carlo These magnificent instruments, ULISSE and ORFEO, were born from the skilled hands of the Polish luthiers of Mensinger Guitars and made to the design of Michele di Carlantonio (aka Miguel di...

Miguel's Pills I spent probably 1/5 of my life with the instrument on my shoulders, the electric bass clearly. It is not always pleasant to spend 2 to 3 to 4 hours a day with that back-breaking thing, and in fact I began to suffer from back pain as...

Bass Domus opens the doors of its NEW SHOWROOM in Rome, Piazza Bologna/Tiburtina area.
We look forward to seeing you on Saturday, March 05, from 3 p.m. at 106/108 Michele di Lando Street to show you our latest products and toast together.

Take Your Bass For Christmas!

🌟SAVE THE DATE 🌟 ALEX LOFOCO BASS CLASS LIVE SATURDAY, December 18, 2021 from 16:00 to 18:30 🎸 (last Italian date) An exclusive Bass Class Live with Alex LoFoco, internationally renowned bassist! Take the opportunity to spend two and a half hours...

WHICH PICKUPS TO CHOOSE?

On our journey to find the perfect instrument we will come across the arduous choice of the best magnets for our electric bass. Every bass player has his or her own musical tastes, style, and setting on the instrument. As a result, he will be more...

let’s talk about wood: the wenge

The connection between this marvelous wood and the Electric Bass was born in the early 1980s when, a very young Hans Peter Wilfer, patron of the Warwick house, decided to use it in the construction of the neck of his first electric bass, the Nobby...

This Site Is Protected By
Shield Security →

NOTE: These settings will only apply to the browser and device you are currently using.